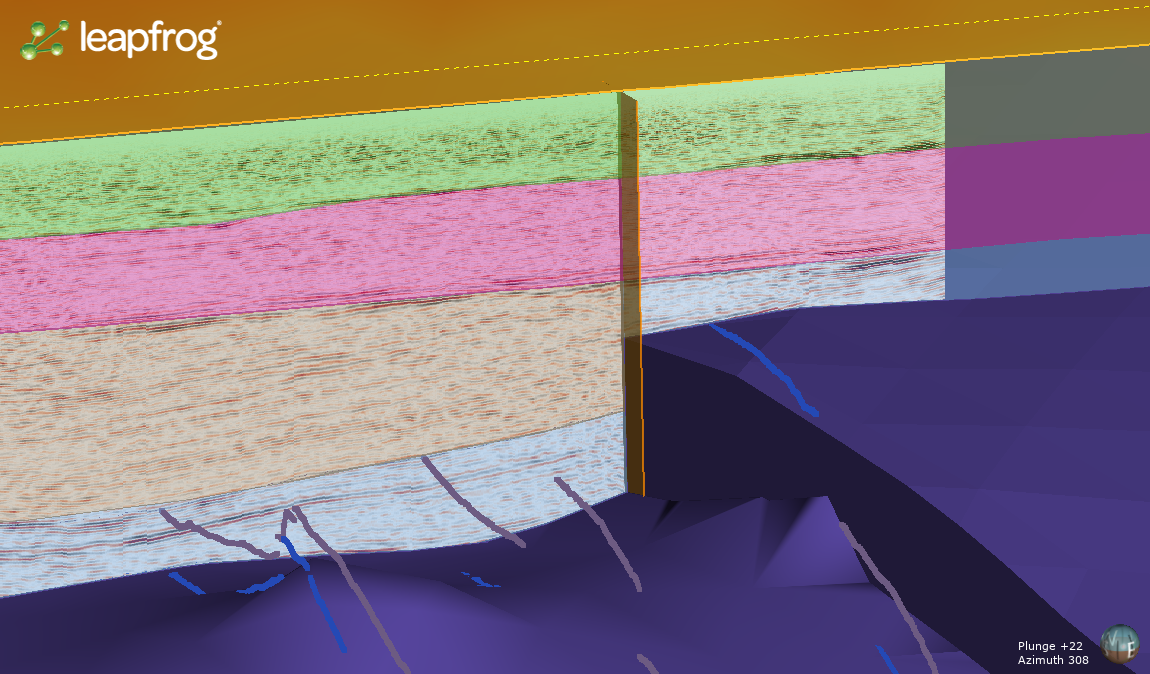 Where?
Western Australia
What?
Geothermal Electricity Generation
When?
2021

One of Australia’s largest companies is actively exploring the potential for green ammonia production in Western Australia. Geothermal electricity generation from onshore hot sedimentary aquifers is attractive because geothermal energy is available 24/7 unlike other renewables. It can also provide desalinated water using waste-heat from the geothermal process.

For more info about this or similar projects

Talk to us today

Rockwater used its proprietary code PyGeo to conduct a basin-wide analysis of the Levelised Cost of Electricity (LCOE) of geothermal electricity generation in one of Western Australia’s foremost onshore sedimentary basin.

The results of the basin-wide assessment were used to identify sub-areas within the basin with high potential. For these areas, the PyGeo code used reservoir specific porosity and permeability trends combined with seismic horizon grids and temperature grids to generate spatial LCOE maps.

The Rockwater workflow was highly successful and contributed to the identification of two areas with a 20 MW+ potential and competitive LCOE.

Rockwater is the leader in developing geothermal resources in Australia. 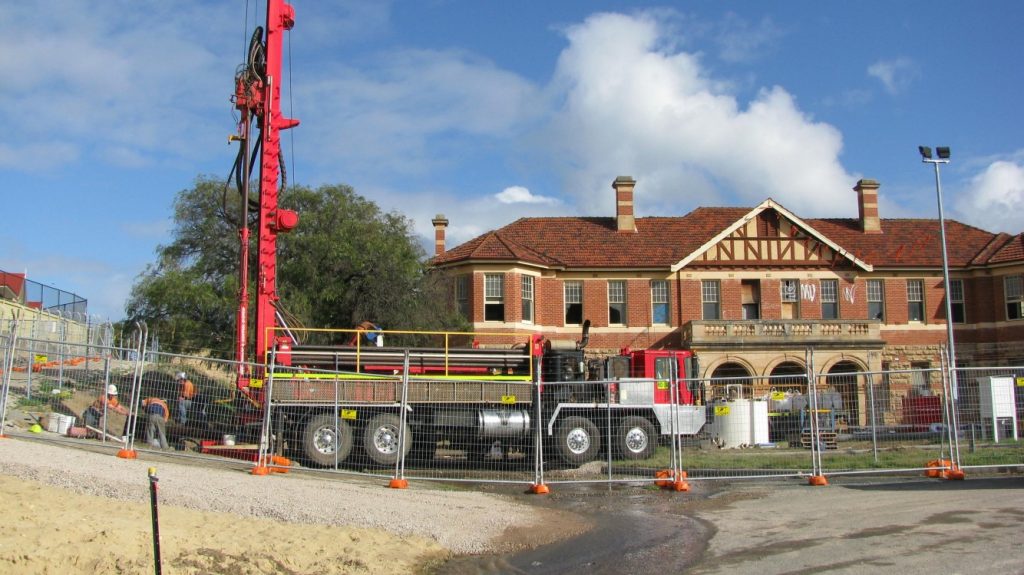 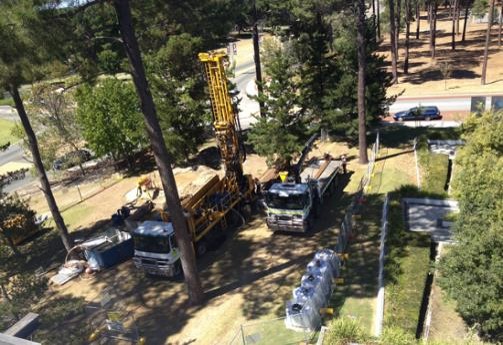