Geothermal energy is heat from the Earth. It is a renewable energy source with many applications including, heating, cooling and electricity generation.

In Western Australia, geothermal heat from the Perth Basin was first used in 1899 at the Perth Zoo.  It has become widely used since the mid-1990s, mostly for the heating of large swimming pools. Geothermal systems for swimming pools in Western Australia currently generate over 75,000 MWh of heat every year, offsetting over 20,000 t CO2 annually when compared to conventional gas-boilers.

Rockwater is developing geothermal energy resources for a greener Australia. 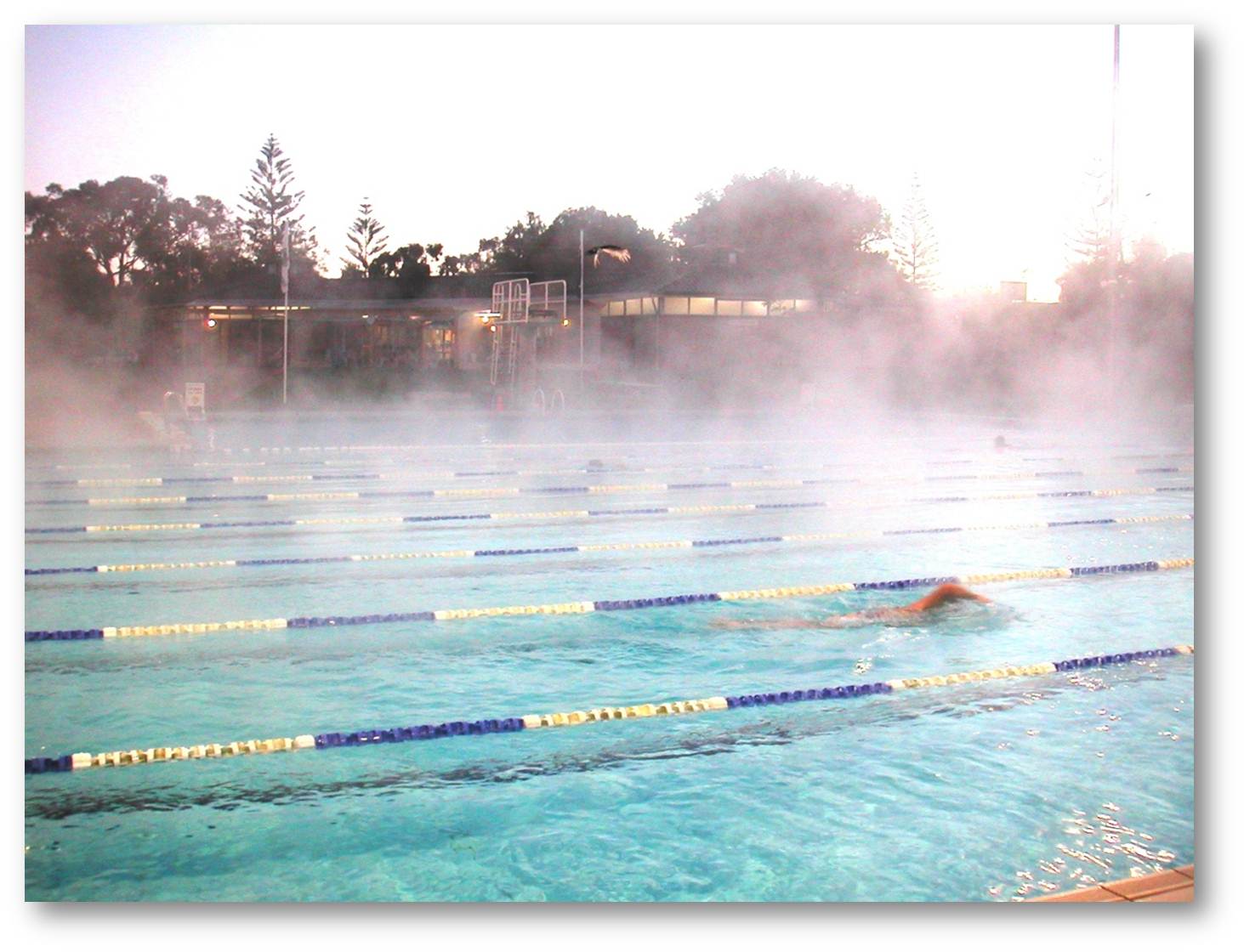 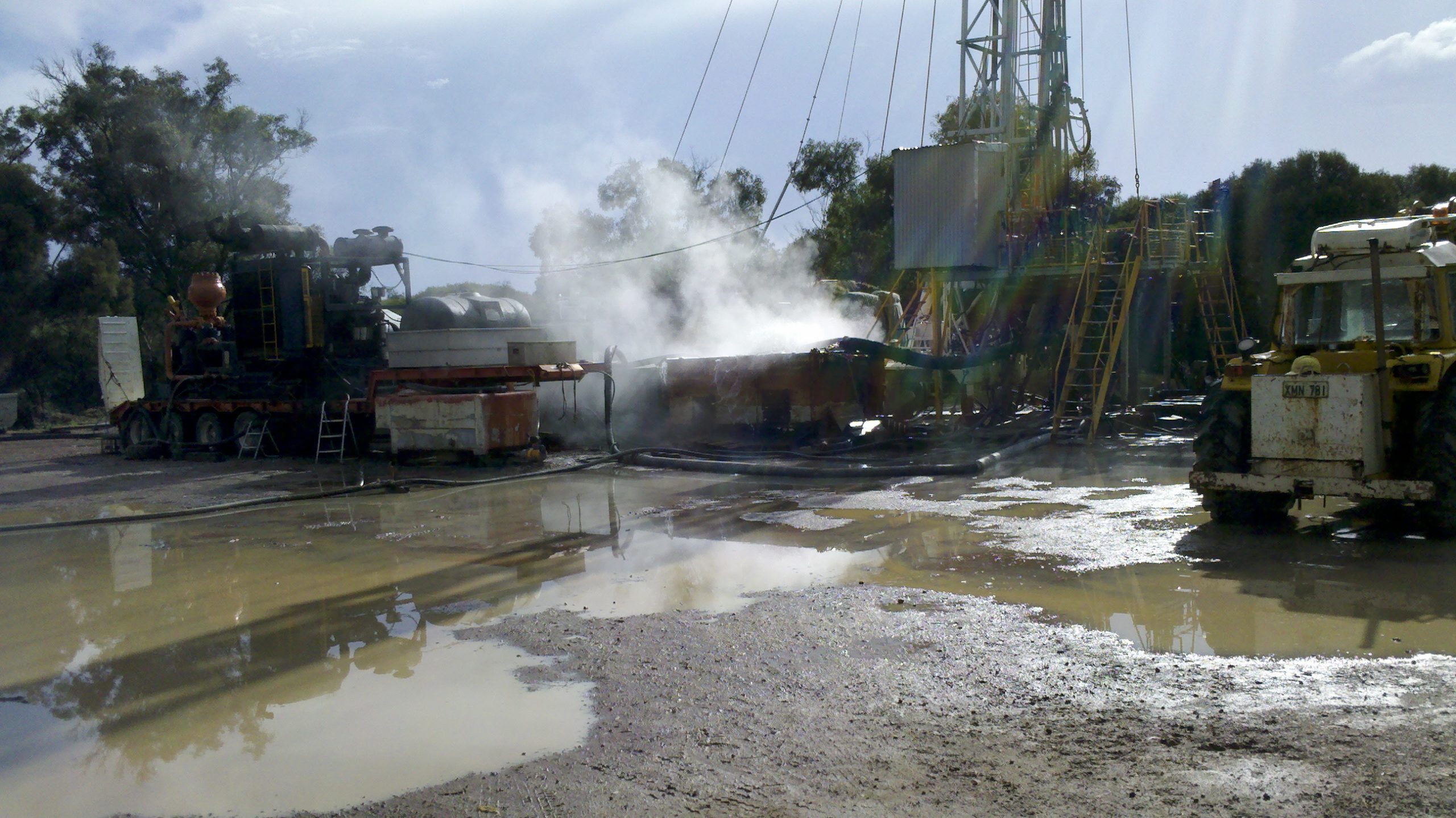 A SERVICE OFFERED FROM START TO FINISH

Rockwater has established itself as Australia’s leading geothermal consultant.  We have designed and supervised over 25 geothermal production and injection bores at over a dozen locations.  The bores have been drilled to up to 1,500 m depth to achieve water temperatures of up to 68°C.  Rockwater has also managed over 16 bore cleaning and redevelopment programs for the maintenance of geothermal systems.

In addition to direct-use projects, Rockwater has been involved in a large number of near-surface geothermal projects for the heating and cooling of buildings, and several deep projects for geothermal electricity generation.

Some of our geothermal specialists bring deep and high temperature geothermal experience from overseas. Our team has won geothermal desktop and modelling work for overseas projects, most recently for a geochemical and reservoir modelling project in France.