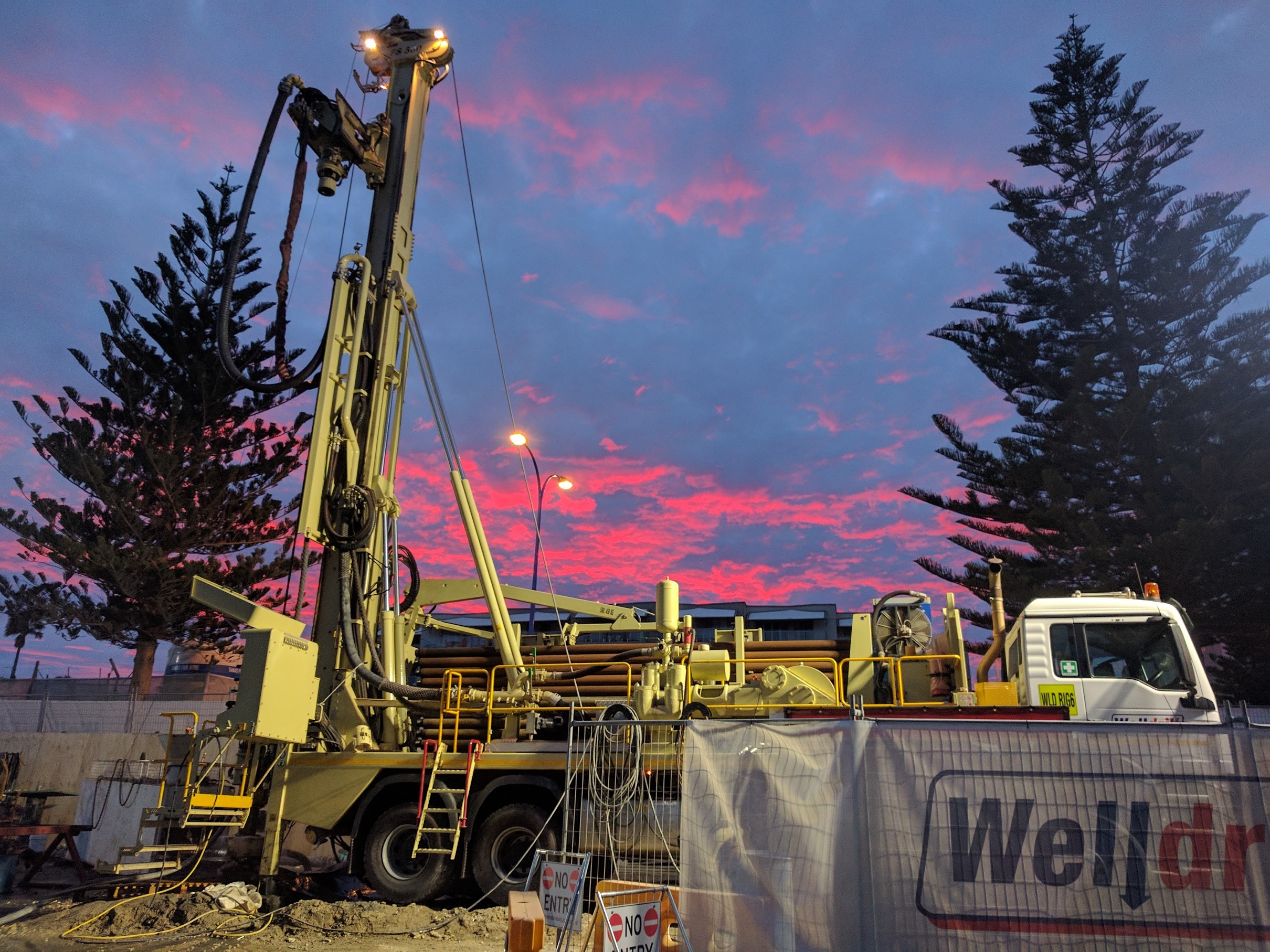 Where?
Scarborough, WA
What?
Geothermal heating of public pool
When?
2017

A new swimming pool complex was constructed by the City of Stirling at Scarborough Beach in 2017-18, at a cost of $26m.  The pool employs the latest in technology, including a geothermal heating system, giving it Australia’s first six-star green rating.

For more info about this or similar projects

Talk to us today

Rockwater supervised the construction, testing and commissioning of an extraction-injection bore doublet in the Yarragadee Aquifer at the Scarborough swimming pool.

Both bores are capable of producing 50 L/s, although the operational pumping rate is generally less than 25 L/s.

The Scarborough geothermal system provides over 4,500 MWh/year of low carbon heat to the pools, contributing to utility cost savings of several hundreds of thousands of dollars every year, and an CO2 abatement of more than 1,000 tons per year.

Twenty-six, deep geothermal bores have been constructed in the Perth Basin by Rockwater since 1998, mostly for the heating of large swimming pools, such as Scarborough. 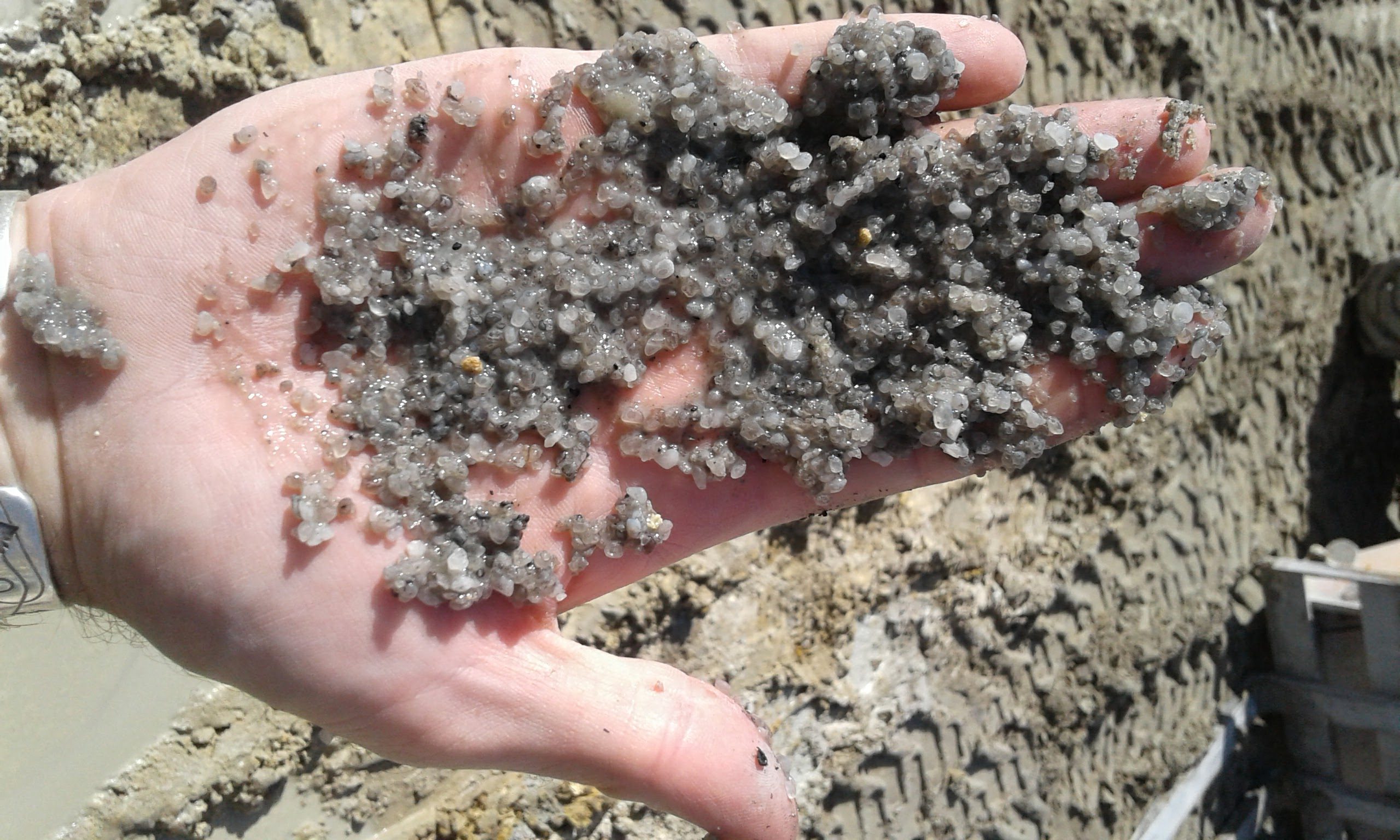 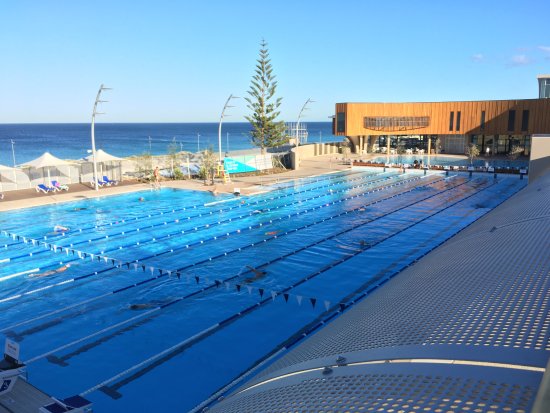